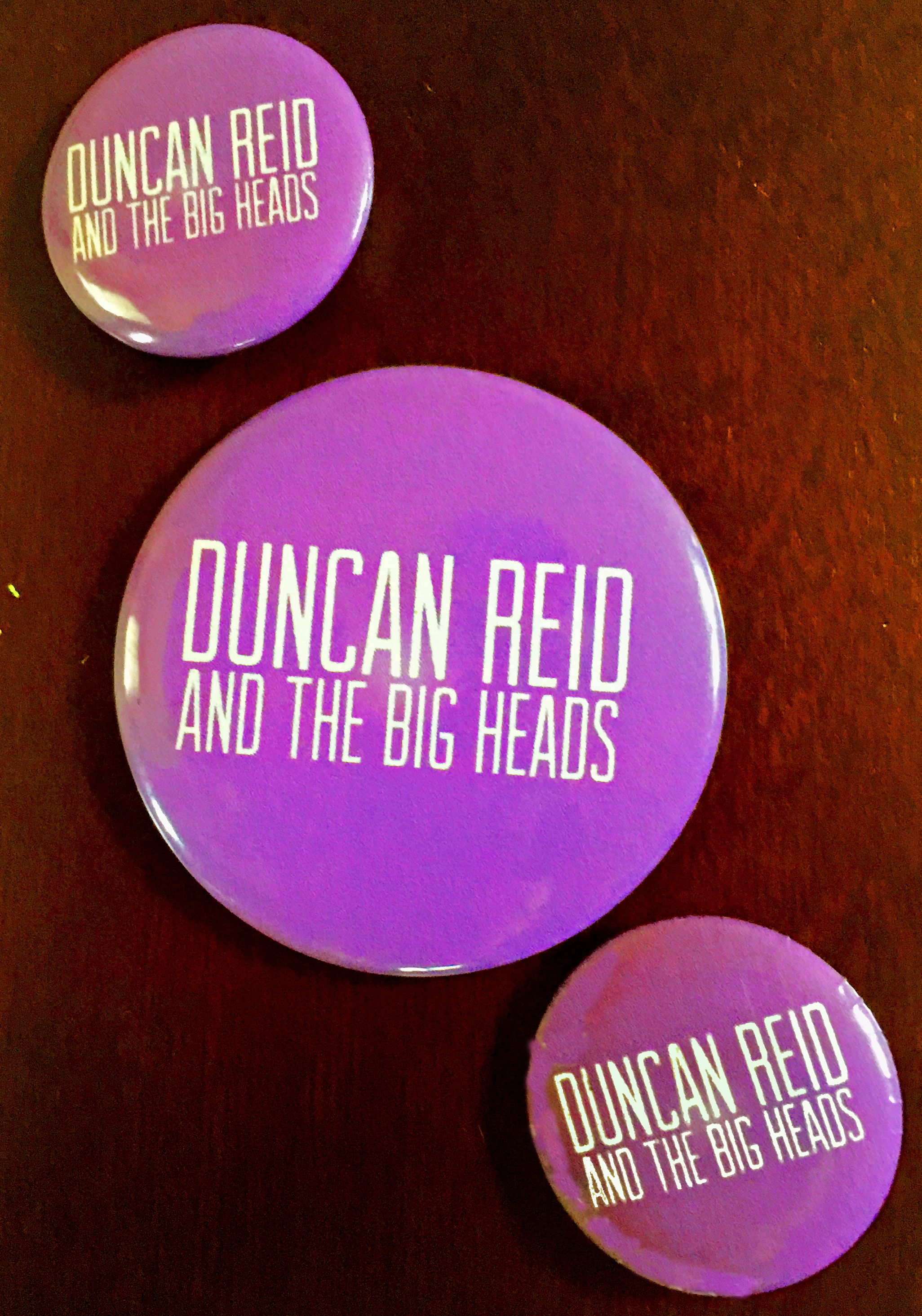 Here’s a few tips and info I’ve learned for new bands who want to get their music out there. It’s also hopefully interesting for those who like to know how these things work.

If you don’t have a record company to look after you, and these days if you aren’t a karaoke solo singer that’ll be nearly everyone, you have to make and distribute your own music. It’s quite easy to have worldwide digital distribution on ITunes, Amazon, Spotify and Apple Music etc. You just need an aggregator.

We use AWAL which stands for Artists Without A Label. They are owned by the large, relative newcomer, Kobalt. You upload your music and artwork to the account you create on their site and, voila, everyone can download or stream your music worldwide. (The depressing thing is you’ll find your music will also appear on loads of sites which steal it and offer it cheap without paying, but that’s another subject and not AWAL’s fault).

AWAL will also try to make sure that, if someone uploads one of your songs to YouTube, an advert runs and you get something at least. YouTube is a problem at the moment. (It’s owned by Google who believe they own the internet. Actually they do own the internet because governments allow them to own over 90% of internet search advertising which means they are a monopoly and richer than the rest of the world put together. Again, that’s another subject). YouTube pays out far less than the pennies others like Spotify pay so please bear that in mind when you rip a track by an artist to post on YouTube without their permission. (I’m not talking about clips you film at gigs btw. They only help spread the word IMHO).

AWAL works very well. They do the job they say they will for 15% of what you earn and a transfer appears in your bank account every month along with a very clear and interesting statement of where the money was earned.

If there’s one drawback it’s that you don’t have any influence over how things appear on the various platforms. For instance on Spotify if you listen to “Little Big Head” by “Duncan Reid”, there’s nothing to show that there’s an associated album, “The Difficult Second Album” by “Duncan Reid and the Big Heads”.

If you want to offer LPs and CDs on Amazon the costs are also high.

For unsigned bands there is an alternative where you sell downloads, CDs, LPs and merch direct to fans. It’s called Bandcamp. You set up your shop yourself making sure fans get the highest quality downloads (yes there is a big difference in sound quality between a download based on a so called WAV file and one based on an inferior MP3). You can give tracks away for free, set a price or ask people to pay what they want.You can make sure fans also get lyrics and song notes with their downloads and add photos and bonus tracks.

And Bandcamp just make the one charge of 15% for downloads and 10% on physical items, so you get the majority of the money.

I’m sure there are other sites for bands to do this but this is the one I know and if you are searching to buy stuff from an unsigned band you have discovered I would urge you to check Bandcamp first. Every little helps.

If you are interested, our Bandcamp shop is here