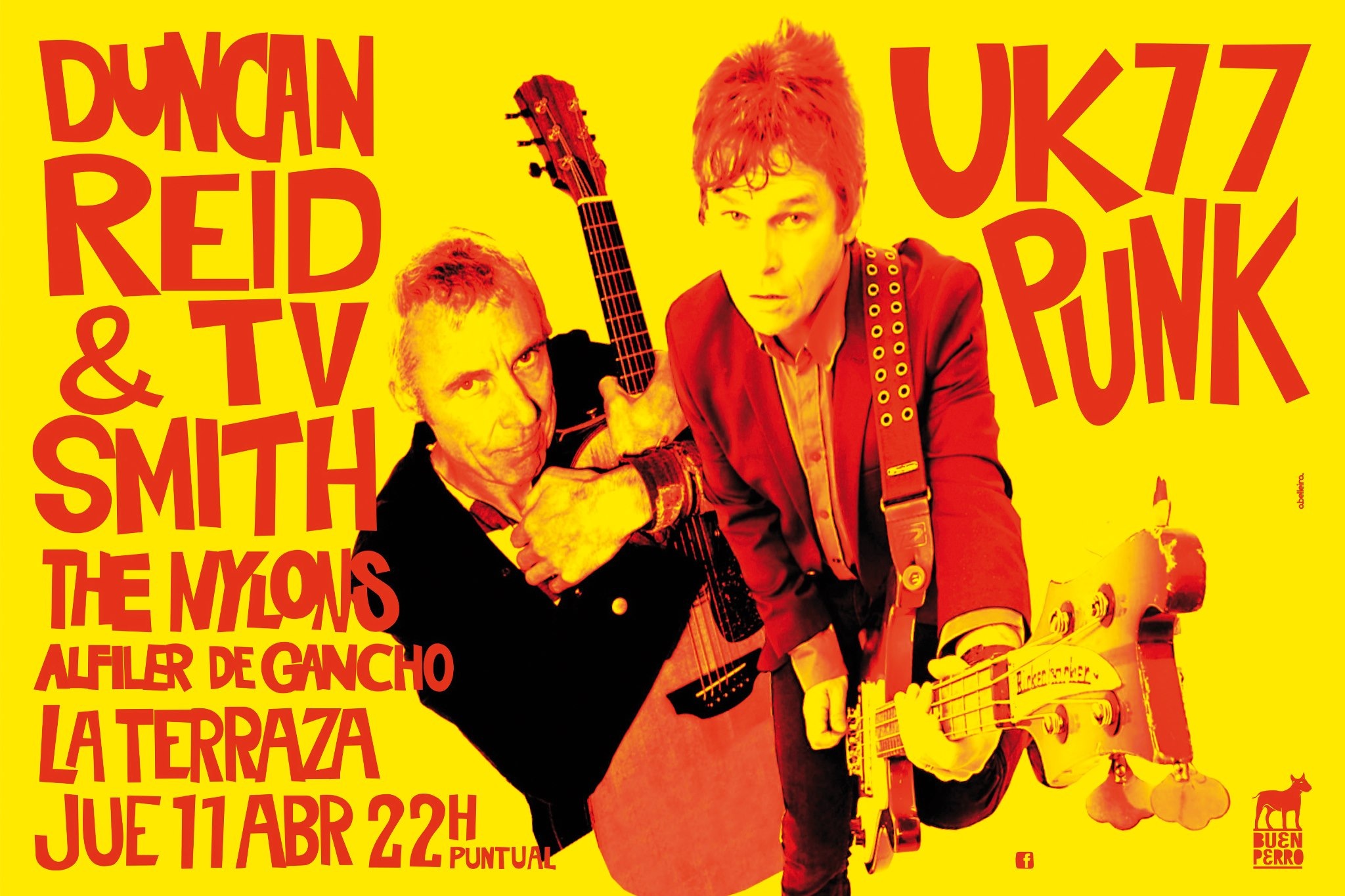 In 2013 TV Smith and I toured Argentina and Uruguay, sleeping a lot less than we spent partying and sitting in the back of a car, but having a great time with great people.

I wrote a blog about it which begins here: https://duncanreidandthebigheads.com/2016/02/24/duncan-and-tims-south-american-jaunt-part-1-how-i-wowed-rio-de-janeiro/ and which continues over a few episodes.

To celebrate happy times the promoter of the tour, Mariano Asch, who now guests on the Radio Station Chico Bomba in Buenos Aires https://chicobombaradio.com/ put us together for an interview which covered the tour, wild nights singing on tables and our respective relationships with the German superstars Die Toten Hosen (https://en.wikipedia.org/wiki/Die_Toten_Hosen)

With extensive translations from Mariano, Spanish speakers will be beguiled and English speakers learning Spanish will be educated.

During the chat TV Smith recommended viewers to listen to the following track by Duncan (From the album “Little Big Head”): 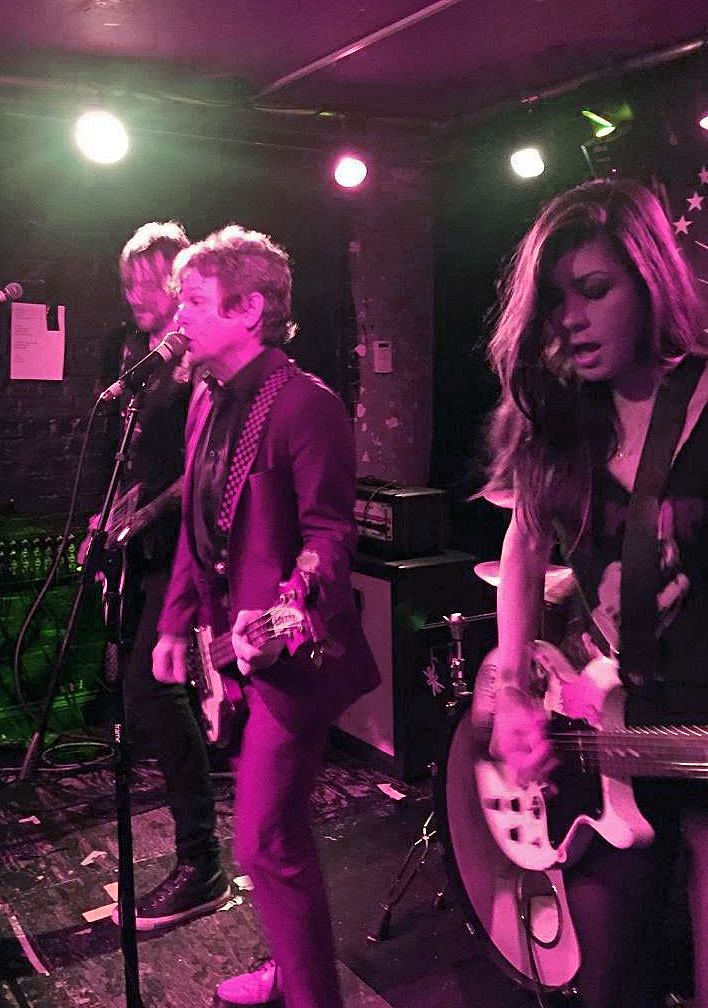 Check this out. Great work from Stephen Schnee of Sacramento, California’s BEACH BLANKET FORT BINGO who used me for his first Video Podcast. Stephen has clearly given “Don’t Blame Yourself” a close listen and asked some interesting questions: 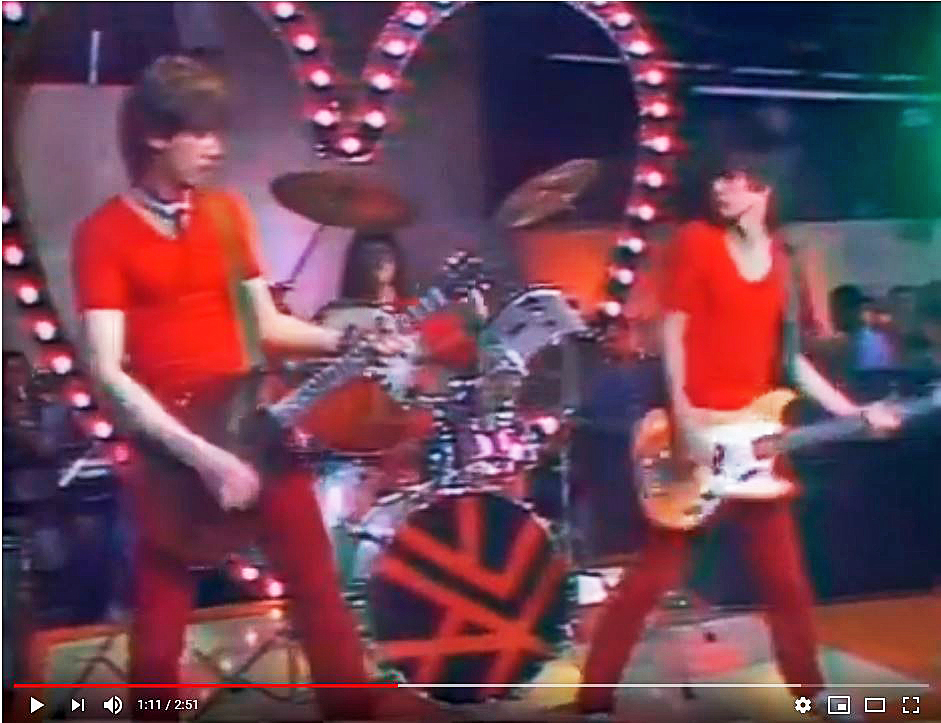 After many decades lurking in the shadows this wonderful footage of The Boys on French TV has shown up:

I remember the day well. A Sunday, I believe, at the start of a French tour to promote Alternative Chartbusters, we’d flown in early. There was a bar just by the filming stage, always dangerous for The Boys, but all went well.

The show, “Blue Jeans”, had an eclectic line up. Mainly French pap but also legend Serge Gainsbourg https://en.wikipedia.org/wiki/Serge_Gainsbourg . He had a new single out called “Sea, Sex and Sun” which Jack Black impersonated side splittingly for the rest of the tour. The single comprised young french women twittering away about the summer hols for a bit with an intermittent, chain smoking Gainsbourg coming in with a big, bass rumble of “Le Soleil” on the chorus. Jack’s take was perfect.

Talking Heads https://en.wikipedia.org/wiki/Talking_Heads were on plugging Psycho Killer. They’d just stepped off the plane from New York. I gather having a conversation with David Byrne is not easy at the best of times. Trying to talk to him when he was jet lagged and a couple of vodkas to the good is one of the most challenging tasks I’ve faced in my life.

After the recording a very wet behind the ears me was walking back to the hotel for a kip. I stopped to ask the most gorgeous, black hooker, without realising her profession, what the hour was. The conversation went like this:

I was left on the “trottoir” thinking “These good looking French girls are very forward”.

Looking back at the footage what strikes me now is: Didn’t we look great in red. Really ahead of our time.

PS: I’d forgotten Jack Black played the drums with 2 rolled up newspapers. That’s how you mime 🙂